Ibogaine Treatment In The Bahamas 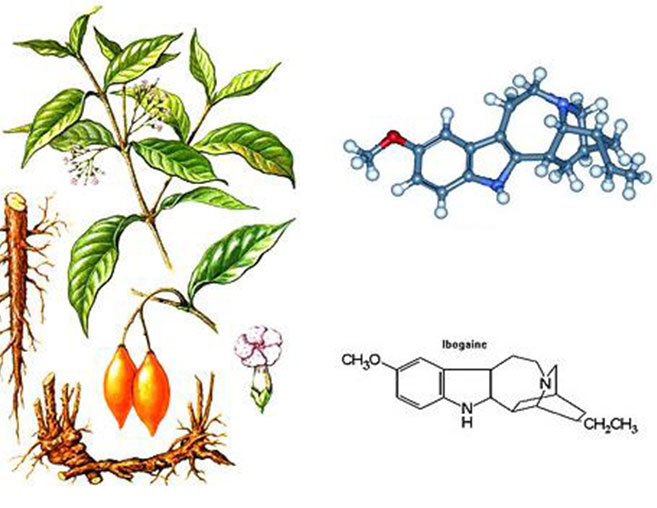 Our Ibogaine resort in the Bahamas offers an intensive plant-based medicinal treatment which is not currently available in the United States.

It uses concepts of holistic detoxification that differ from those traditionally used in western medicine.  Ibogaine is derived from the roots of the Iboga plant, native to West Africa. The substance has been used for generations by several West African cultures in healing ceremonies and religious rituals.

In the late 1960’s, drug addict Howard Lotsof  investigated ibogaines recreational use and found it dramatically reduced his dependency on heroin.

After years of persuation by Lotsof, researchers investigated the medicinal possibilities and confirmed that Ibogaine has great effectiveness in reducing drug dependency, and that a detoxification program using Ibogaine is considerably more successful than traditional detox protocols.

Ibogaine functions as an addiction interrupter by returning an addict’s brain receptors back to pre-addiction states. This provides the opportunity to treat addiction in a much more effective way. It has also been found to be very useful in treating conditions such as PTSD, anxiety and depression

Ibogaine has been found to successfully treat addiction to opiates, stimulants and alcoholism, among other chemical dependencies. Unlike traditional detox and addiction therapies that render the individual to suffer through withdrawal and chronic craving for the addictive chemical, ibogaines eliminates post-acute withdrawal symptoms and cravings thereby allowing the individual to attack recovery in a formidable manner.

Patients undergo extensive testing prior to treatment. This includes complex toxicology testing of blood and urine, EKG and other testing. Ibogaine is psychoactive substance that places the patient in a concious but dreamlike state where they experience visualizations that can be very helpful in understanding the underlying causes of their addiction. During treatment, the patient is closely monitored by expert trained treatment staff.

Ibogaine treatment is presently not approved for use in the U.S. but treatment programs utilizing Ibogaine are available outside of the U.S., such as the Bahamas.