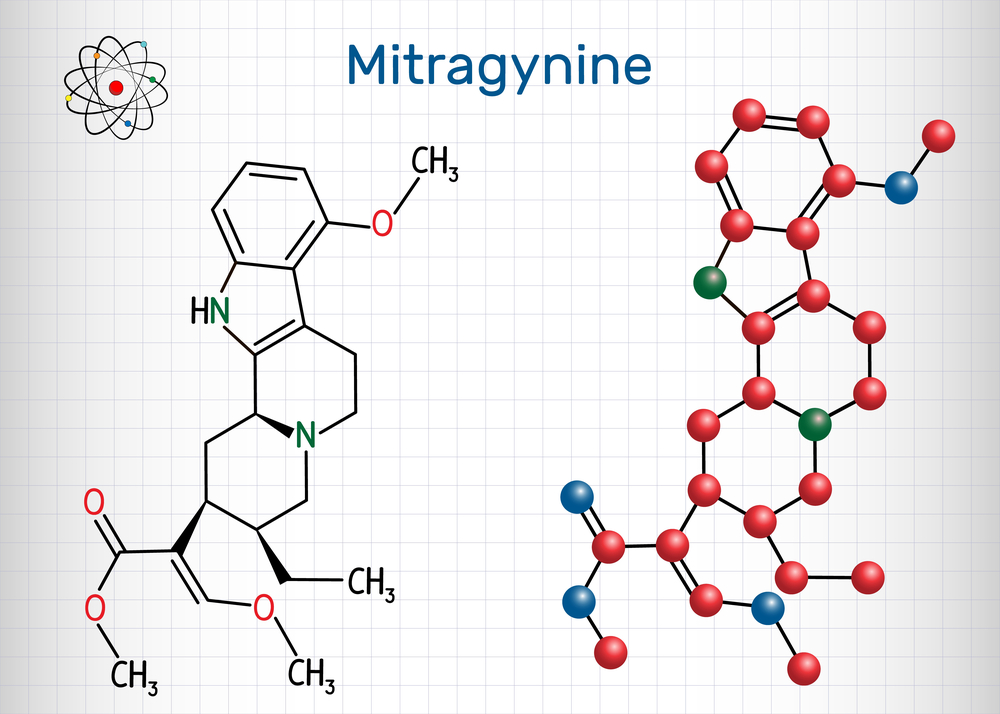 A new addiction has become prevalent in the field of detox treatment. Kratom has forced its way into the lives of many unsuspecting users who have found themselves dangerously addicted after relatively short term use.

Touted by product distributors as a seemingly harmless herbal supplement and as a safe alternative to pharmaceutical opioids and street drugs such as heroin, Kratom has proven to be powerfully addictive to unsuspecting users throughout the United States and Canada. David Seitz, MD, medical director of a New York based rehab program, reports seeing an increase in cases of Kratom addiction. “I think the major challenge is a perceptual one,” he notes. Young people think using Kratom will be harmless because it is touted as natural. “They don’t consider it a drug until they get into trouble with it.”

Symptoms of Kratom Addiction and Detox

Kratom addiction is also particularly challenging to treat. “There are a lot of substances in Kratom, some of which haven’t even been properly identified.” Dr. Seitz explains. “Very few physicians realize how complicated Kratom is. Kratom’s chemical properties cause it to bind to opioid receptors and its side effects are incredibly similar to that of opiates. Respiratory depression, nervousness, agitation, sleeplessness, hallucinations, tremors and loss of libido are all common side effects of prolonged use of Kratom.

Studies have found high rates of Kratom dependence among regular users. In one study, 95% of those who used Kratom for six months or more experienced moderate to severe opiate-like withdrawal symptoms. Sadly, among these users, over 80 percent tried unsuccessfully to stop using Kratom without professional intervention. “It is quite obvious from our observations that Kratom is in fact addictive and will lead to acute withdrawal if not properly treated, says Ava Chaise, lead clinical director at the Avante Ibogaine Institute. Withdrawal symptoms of Kratom can be painful and long lasting; often lasting several weeks. Typical withdrawal symptoms are craving, depression, anxiety, restlessness, nausea, cramping, cold-sweats, irritability/hostility, diarrhea and runny nose.

Avante Ibogaine reports exemplary success in treating acute Kratom addiction with their clinical ibogaine treatment. “Our clinical ibogaine treatment and associated detox protocols are exceptionally effective in treating those addicted to Kratom. In almost all cases, our clients report no residual withdrawal symptoms whatsoever. They return home and are able to immediately resume work or school having experienced the complete elimination of their Kratom addiction and restored neurochemical balance,” said Chaise. 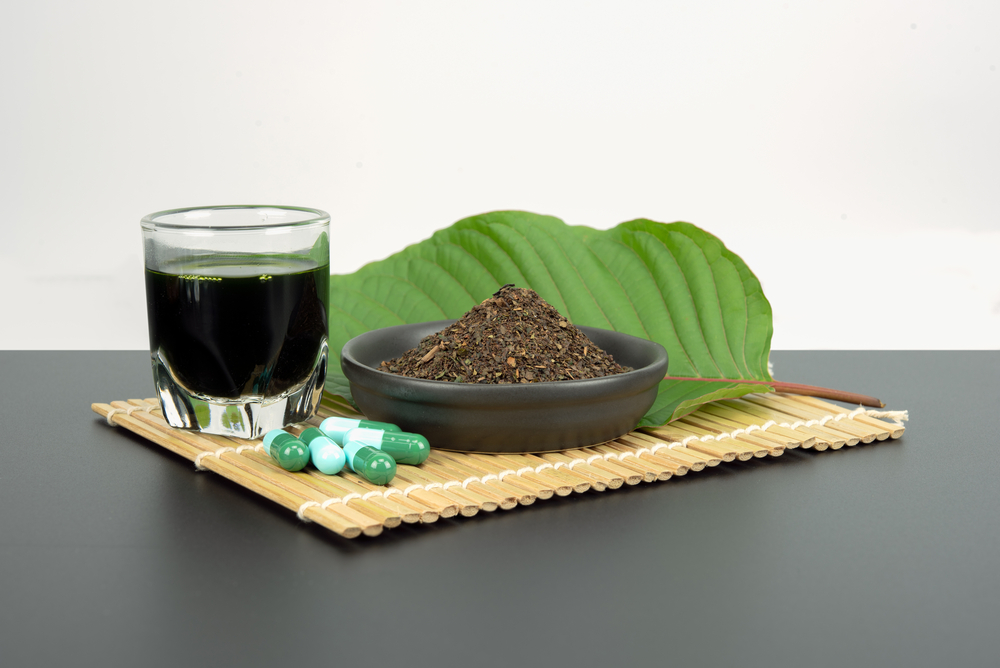 Dr. Srinivas Bodha, medical director of Avante Ibogaine in Nassau, Bahamas explains “through neurological actions, our clinical ibogaine treatment halts the effects of Kratom, resets the chemical memory in the brain and extinguishes withdrawal symptoms instantly. This rebalancing in the neurochemistry of the brain allows for increased neural pathways and connections between neuro-receptors that are typically not aligned. Connecting these pathways allows for communication between neuro-receptors and the re-balancing of serotonin and dopamine levels which helps to stabilize mood,eliminate depression and anxiety, and improve overall emotional health.”