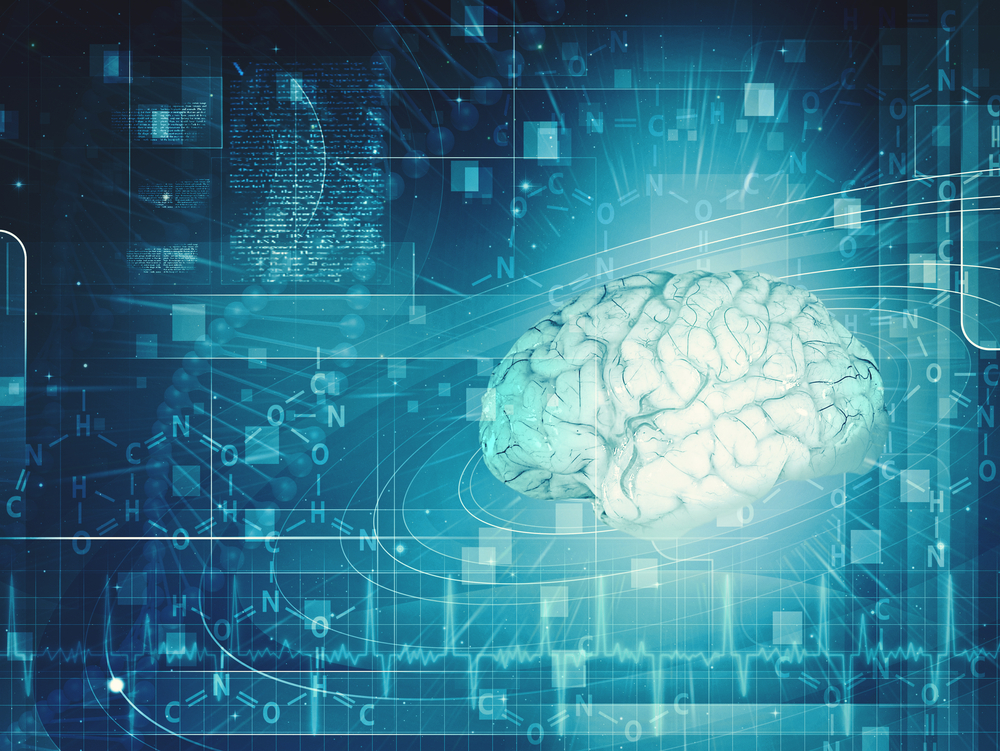 What is Ibogaine Science?

There is scientific reasoning surrounding Ibogaine and how it is able to treat opioid addiction. Opioid receptors are a group of inhibitory G protein coupled receptors and exert their pharmacological actions through three opioid receptors called Mu, Kappa, and Delta.

Ibogaine works on the Kappa and Mu receptor sites. Through neurological actions, Ibogaine in therapeutic amounts halts the effects and resets the chemical memory of the opiates which ends withdrawal symptoms instantly. This also allows for a reset and rebalancing in the neurochemistry of the brain. This is Ibogaine Science.

Once Ibogaine is ingested and metabolized through the liver, its metabolite Noribogaine works to combat the effects of the addiction by resetting the Mu and Kappa receptor sites in the brain. The receptor site reset allows for the opiates on the receptor sites to be erased. It relieves the post acute withdrawal symptoms and re-balances the natural dopamine and serotonin levels. Balancing serotonin levels reduces depression, anxiety, stabilizes mood, and helps regulate sleep.

Changed behavior, healthy lifestyle and self care are implemented. The re-balancing of serotonin levels and dopamine in the brain has a major impact on PTSD, depression, anxiety, and mood instability. Ibogaine has a spiritual affect on the mind. Inner peace and acceptance of oneself with an overall sense of self love and mental clarity occur.

Noribogaine is lipophilic which means it’s stored in the fat tissue. It’s stored up to approximately 90 days depending on the metabolism of each individual, which allows for an interruption in the addiction called the addiction interrupter.

Serotonin receptors in the brain are activated. Serotonin is the key hormone that stabilizes our mood, feelings of wellbeing, and happiness. Balancing serotonin and dopamine levels helps to reduce depression, anxiety, regulates sleep, and helps balance out our emotions. Ibogaine can change the neuroplasticity of the brain by re-directing and connecting neuro-receptor sites. This is Ibogaine science. Ibogaine allows for increased pathways and connections between neuro- receptors in the brain that typically are not aligned. Connecting these pathways allows for communication between neuro- receptors.

Serotonin is the key hormone that stabilizes our mood, feelings of wellbeing, and happiness and enables brain cells to communicate with each other. Balancing serotonin levels helps to reduce depression, anxiety, and regulate sleep.

Ibogaine increases activity in the visual cortext of the brain which processes visual information. This process allows our perceptions in life to become more keen and acute. It decreases part of the brain responsible for our inner sense of self or our ego.

Ibogaine has the ability to reset the Default Mode Network (DMN) in the brain. The reset in the neurochemistry will dramatically reduce anxiety, mood disorders, and depression. It helps balance the neurochemistry of the brain which has many benefits.

Presently in the western culture we have isolated the main alkaloid of the iboga plant called Ibogaine. Ibogaine has been used for years to treat drug and alcohol addiction. It also treats medical conditions that include PTSD, depression, and anxiety. It is also used for spiritual re-balancing as it has affects of balancing the natural endorphins in our body.

The scientific breakthrough occurred in 1962 when Howard Lotsof accidentally discovered the anti-addictive effects of Ibogaine. Lotsof was a heroin addict and took ibogaine for recreational use. When the effects wore off, he no longer had any post acute withdrawal symptoms or any desire or cravings to use heroin. He had been a drug addict for over 25 years and after taking Ibogaine it changed his life into a life of sobriety. He then began a life journey to educate and treat other addicts and was very successful and helped hundreds of addicts get sober.

Lotsof went on to try commercialize Ibogaine with many hurdles along the way and was unable to get enough money and support and eventually was blocked by the FDA and groups that did not want ibogaine to become commercialized. Ibogaine worked, not a cure, but a 100 percent pain free detoxification and known as a addiction interruptor. Ibogaine has helped thousands of people gain sobriety through out the years. As of today Ibogaine in the US is classified as a schedule one drug.

Just in the last few years Ibogaine is finally gaining credibility and acceptance due to increased clinical studies and companies investing money in research. This is very positive for the future of Ibogaine. The goal is to change Ibogaine to a schedule two class medication in the US so it can be used safely and effectively to help thousands of people.